Following Round 14 of the Premier League, the player rankings are as follows:

Based on the above analytical comparison, Arsenal’s aforementioned tactical basis, and with Ceballos, and Bellerin recovering from an injury, the 11 players which comprise Arsenal’s most productive starting 11, for their round 15 clash versus Brighton, would appear to be as follows: 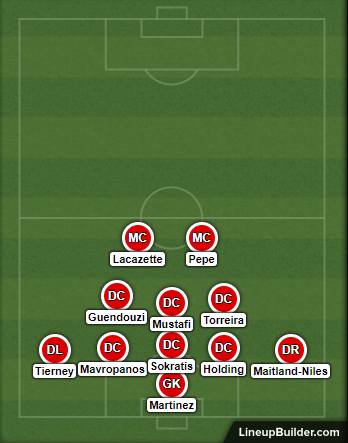 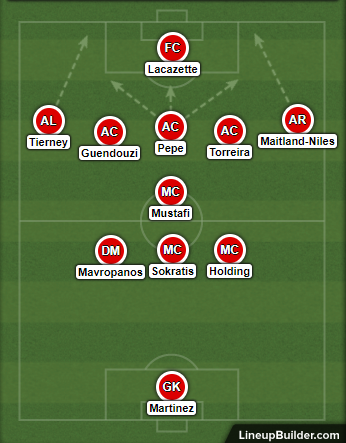